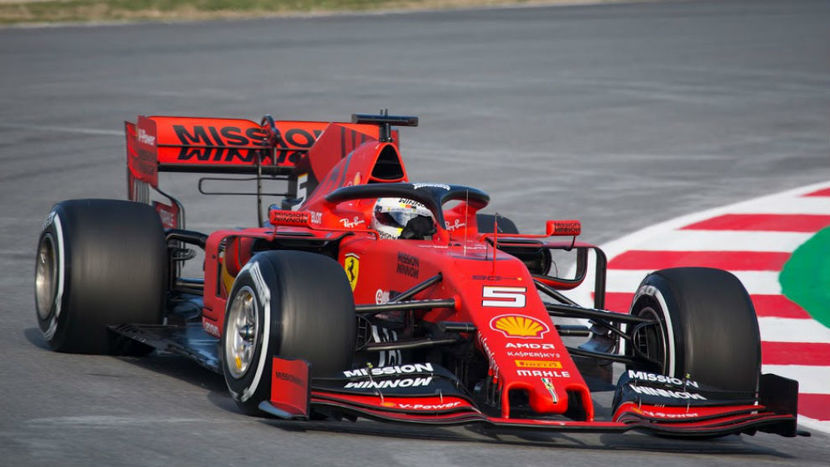 Today was the first day of pre-season test of F1 2019 , with a fairly quiet session. Time has not weighed the trainings like other times, and there have not been many red flags either. Only some because of some problems that some cars have had. Certainly the reliability has been the protagonist today, since Ferrari shot 169 laps and has set the best time, quite close to last year.

The second that has rolled more has been Mercedes with 150 laps between both drivers and then Red Bull , with 128 laps, followed by 119 McLaren. Alfa Romeo Sauber has followed closely with 114 laps. Toro Rosso, Force India, and Haas are the ones who have shot the least. As for the times, it is best to throw them away. We do not know the loads of each one, nor setup, compounds, nor what they have been testing, nobody has pressed, ... 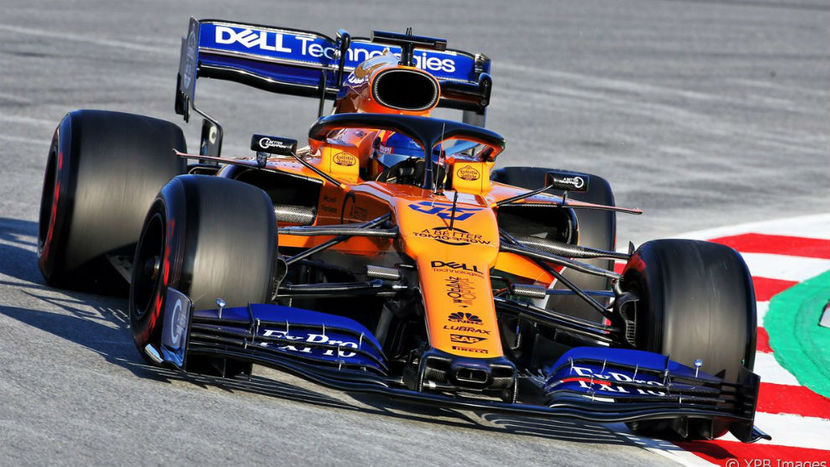 Many say that McLaren has a very good top speed (it can be due to the improvement of the Renault engine or the loads of these new ailerons, ...), that Ferrari is the clear dominator, that Red Bull has a great Honda engine for this season, and many other things, blah blah blah . Worse, the truth is that today's times can not be used at all. You can only get some ideas, like cars are not as slow as it seemed by this regulatory change. Some, like Ferrari, say they are 1.5s slower, others like Williams say slower 2s, but the times have been quite similar and they are not yet tightening.

We have also seen the decoration of Sauber, which has returned to white and red like last year, something that has displeased me, since I liked the previous decoration. Also Red Bull has returned to normal colors, but in this case it is appreciated, since the new colors did not seem pretty. And I end up adding that Williams has not been able to shoot today, and it is expected that tomorrow too, due to delays with suppliers and others, and that they had to cancel the filming day they had planned. Paint the thing wrong for Williams.